Magufuli Urges Tanzanians to treat Coronavirus by Drinking a Concoction of Ginger and Lemon if they Contract the virus, Like his Son Did

Four days after the US embassy in Tanzania reports that many hospitals are overwhelmed with coronavirus cases, President Magufuli announced that Covid-19 infections are declining sharply in the country.

Speaking to a church congregation his hometown Chato, President Magufuli said revealed that Dar es Salaam’s Hospital has 12 cases of coronavirus, an indication that there are minimal infections of the novel virus.

Shockingly, the Head of State revealed that one of his sons had contracted coronavirus, but is now well after taking a concoction of lemon and ginger.

He urged Tanzanians who would contract the virus to uses the unscientific remedy that his son used.

Magufuli told the congregants that he would reopen higher learning institutions and the tourism sector if the country continued to experience minimal coronavirus infections.

Magufuli, furthermore, said that incoming tourists would not be placed under quarantine-only a temperature test was necessary to tour the country.

“The way I see this trend if the week beginning from tomorrow continues like this. I plan to open places of higher education so that our students can continue with their studies,” he said.

Magufuli vowed not to place his country in a lockdown despite the possibility of new coronavirus infections. He said such a move would cripple the Tanzanian economy. 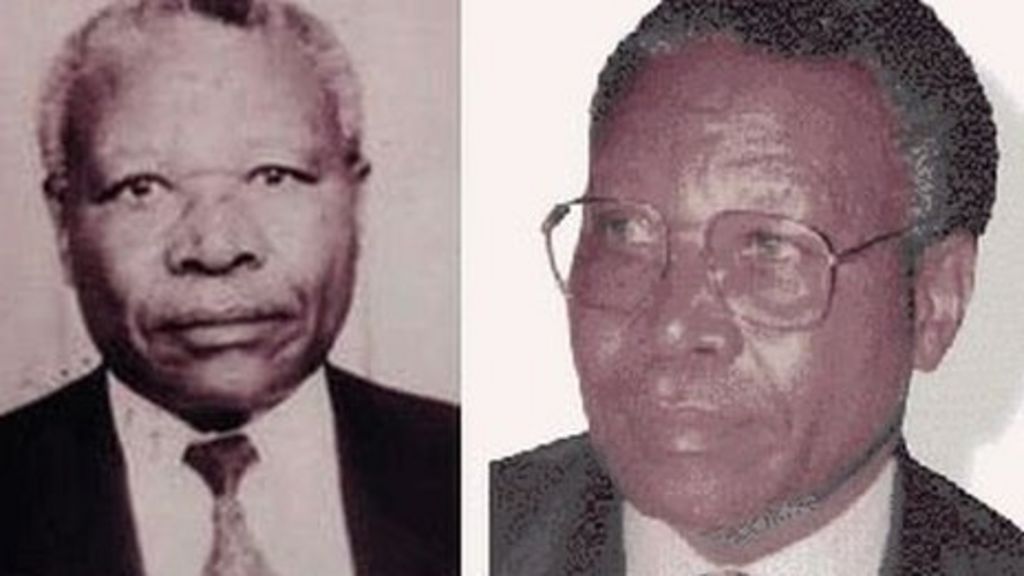 Corona Virus May Never ‘Go Away”, Just Like HIV

The World Health Organizations said on Wednesday that the world must learn to live with the Corona Virus as it may “never go away”.

Michael Ryan, the WHO’s emergency chief, said that the Coronavirus might become an endemic virus in society, just like HIV and Measles.

The emergency chief stated, “It is important to put this on the table: this virus may become just another endemic virus in our communities, and this virus may never go away.”

Michael Ryan said that people must accept the reality that the Corona Virus will remain in our communities and find therapies and preventions methods against the deadly virus like the world has done with HIV.

There are more than 100 likely vaccines against COVID-19 that are development. However, experts say that it is difficult to find one that is effective.

Who, however, cautions countries against easing restrictions to avoid a new wave of infection, despite the calls for learning to live the Corina virus.

“We need to get into the mindset that it is going to take some time to come out of this pandemic,” Maria van Kerkhove, a WHO epidemiologist, said during the briefing.

The Schengen Peace Foundation and Luxembourg Peace Prize Announce Boniface Mwangi as the recipient of the prestigious award on Tuesday. The organizations bestowed the prize on the activist for his commitment to promoting social justice by calling out influential leaders for their corruption and human rights violation.

The 36-year-old human rights activist broke the news of on his Twitter handle. He said that he would receive the prize during the Luxembourg Peace Prize ceremony on May 28th 2021. The award ceremony will take place at the University of Luxembourg as part of the 5th Annual Transatlantic Dialogue.

Other recipients of the 2020 Luxembourg Peace Prize are as follows,

The Origin of Mother’s Day

Did you know that Mother’s Day started as an anti-war statement? Now you know.

Julia Ward, a poet and a female who fought for women’s right to vote is the one who first proposed the idea of Mother’s Day in the United States in 1872. Howe suggested the holiday as an opportunity to unite women and rally for peace during the Civil War in America and the Franco-Prussian War in Europe. For several years, Howe led a yearly Mother’s Day meeting in Boston.

Anna Jarvis, a West Virginia activist, however, is credited for crafting the modern Mother’s Day. Jarvis started Mother’s Day as a tribute to her late mother, Ann, a community health worker who died on May 9, 1905. Jarvis organized numerous Mother’s Day Work Clubs that talked about parenting and public health support.

In 1914, President Woodrow Wilson ascended a bill recognizing Mother’s day as a national holiday to be celebrated every second Sunday of May.

Today, Mother’s Day is celebrated all over the world, albeit on different days.
Remember, Mother’s Day is not how much money you spend on your mother figure. Instead, it is your kind and thoughtful deed that matters.

Word Heath Organization (WHO) warns that about 190, 000 Africans could die of Covuid-19. In a statement, WHO says that the Covid-19 could kill between 83, 000 and 190, 000 Africans in the next 12 months. WHO also predicts that Africa could experience between 29 million to 44 million infections of the deadly virus in one year if people disobey containment measures. WHO estimates stem from research conducted in 47 nations in the WHO African Region with a population of one billion.

Dr. Matshidiso Moeti, the director of the World Health Organization’s Africa region, said, “While Covid-19 likely won’t spread as exponentially in Africa as it has elsewhere in the world, it likely will smoulder in transmission hotspots.” The WHO director continued, “Covid-19 could become a fixture in our lives for the next several years unless a proactive approach is taken by many governments in the region. We need to test, trace, isolate, and treat.”
Currently, Africa has recorded more than 55, 000 Covid-19 infections, and more than 2, 083 deaths. On a positive note, however, more than 19, 118 persons have recovered from the pandemic. South Africa has the highest infections, with more than 8, 232, and 161 fatalities. Algeria and Egypt have recorded the highest fatalities in the continent, with 483 and 482 deaths, respectively. As of today, Kenya has documented 607 infections and 29 deaths.